Usually, just a few mins after speaking to people about Modern Slavery, inevitably, someone will ask, ‘So, what is Human Trafficking then?’

the action or practice of illegally transporting people from one country or area to another, typically for the purposes of forced labour or sexual exploitation.

Human trafficking involves recruitment, harbouring or transporting people into a situation of exploitation through the use of violence, deception or coercion and forced to work against their will.

Trafficking is a process of enslaving people, coercing them into a situation with no way out.

This animation will outline things clearly and visually for you.  You will also understand how it works and why it is so lucrative.

So, now that you know what Human Trafficking is, click here to find out what you can do about it.  What can you do to help. 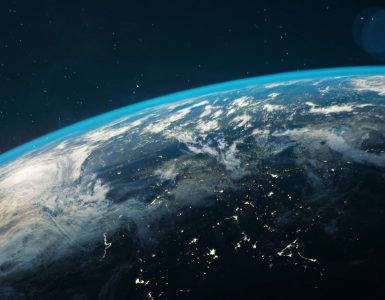 Although filmed in 2017, I cannot find more up-to-date figures showing how many slaves reside in the top 10 countries worldwide. Watch this video to get a good inside as to why slavery exists in each of these 10... 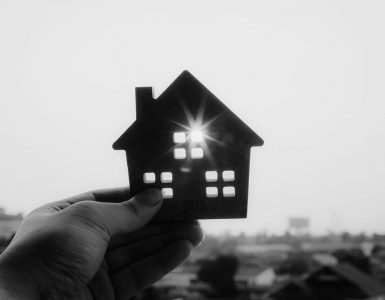 One day, Modern Day Crimes is planning to establish a 'safe house' in Cambodia. Join with us and help us achieve this goal. We can't do it without you! 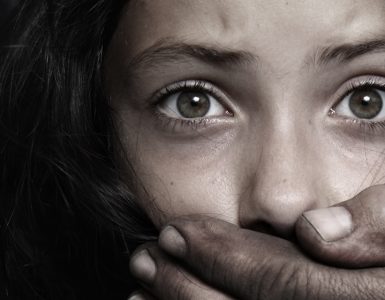 There are approximately 40.3 million people worldwide in modern slavery. Take a look at these staggering facts and figures!

What can I do to help?

OUR STORY: Why does Modern Day Crimes exist?

Spot the signs in an airport or on holiday

How can I help eradicate slavery?